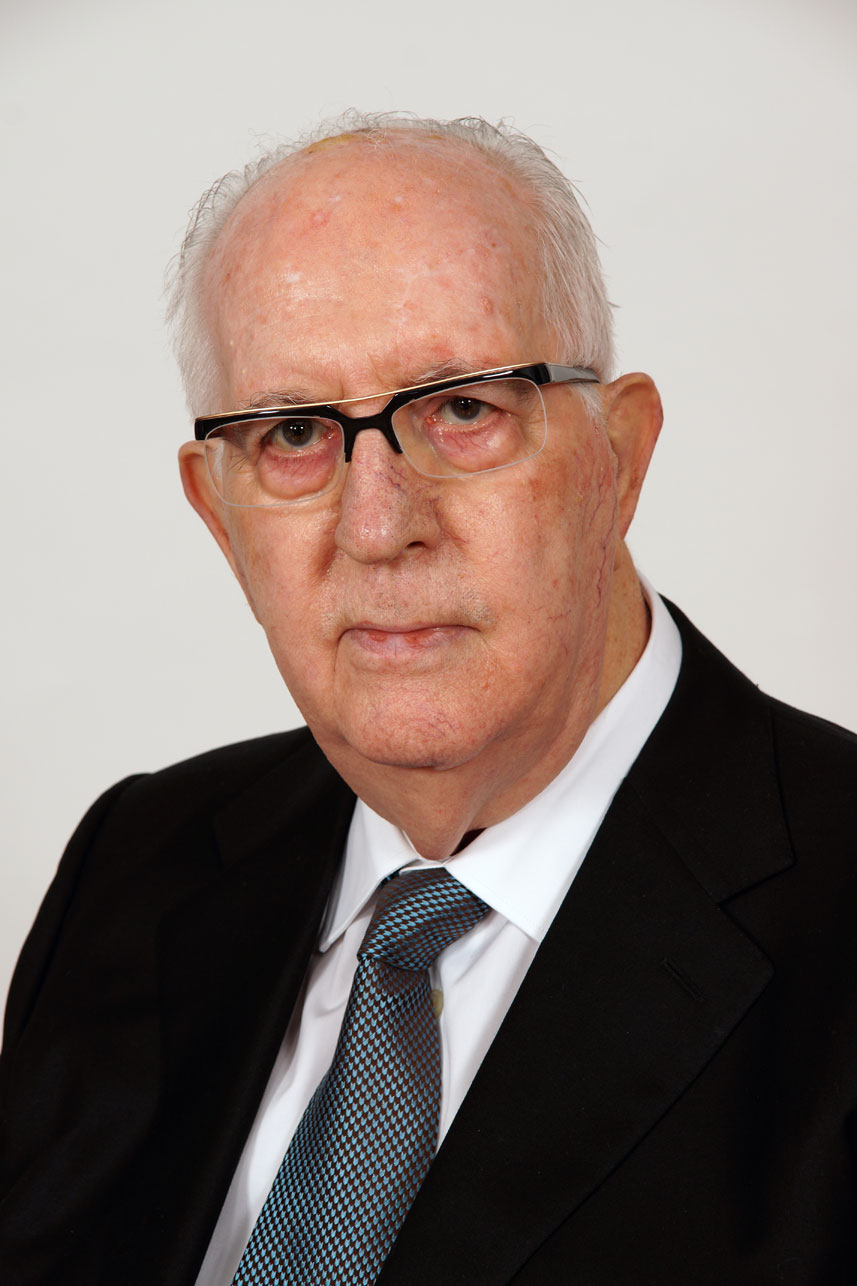 Vicenç Fisas Comella is leaving the position of Chairman of La Farga after 35 years at the helm, and having re-founded the company in 1980. Last Friday, October 30th, he chaired the Board of Directors for the last time and bade an emotional farewell to all of its members. This was followed by an act at the Copper Museum with all the partners and representatives of the executive employees to commemorate the 35 years that Mr Fisas has devoted to writing the history of La Farga.

The new chairman will be the current Chief Executive Officer and partner of the company, Mr Oriol Guixà. Guixà will combine the two posts by becoming an executive chairman. The other members of the company's management team remain intact, with Miquel Garcia as Managing Director of La Farga Lacambra and La Farga Rod, Jordi Magnet in charge of La Farga Tub, Carles Camprubi in charge of La Farga Intec and Inka Guixà in charge of strategic management and planning. The place on the Board of Directors is taken by Mr Fisas’s youngest daughter, Cristina Fisas; leaving Mr Guixà as chairman and Mr Fisas with an honorary chairmanship. The shareholder structure of the company remains intact, thereby maintaining its essence as a family business.

Mr Fisas beginnings with La Farga date back to 1980, when the law firm of which Vicenç Fisas formed a part was given the task solving the serious financial and industrial crisis in which the company "Francisco Lacambra Lacambra" of Les Masies de Voltregà then found itself. Although the situation was one of out-and-out bankruptcy, after the first studies and contacts Vicenç Fisas decided not to go down the bankruptcy route, and with the acquiescence of his colleagues in the law firm and the collaboration of his son-in-law Oriol Guixà, he set up La Farga Lacambra SA. This was how he fought for the restructuring and viability of the company. Thirty five years later, it can be said that the company has indeed been blessed with success.

The company’s situation has changed spectacularly between 1980 and 2015. Its turnover has multiplied exponentially, increasing its productive capacity, its international presence, with technology patents that have been sold all over the world; with a recycling process technology that is unique in the world; with over 300 employees leading a business project that is a leader in its sector.

Fisas leaves a company that is situated in the major business areas of the sector. In 2014 the 3 companies from Les Masies de Voltregà had a turnover of 905,406,737€, with 41% of direct exports, an investment of 10,234,998 euros and a cash flow of 11,429,197 euros. In addition, the international investment for SDI La Farga has already reached its maximum viability, having secured, by 2016, all the orders needed to ensure that the plant will operate at 100% of its capacity. In terms of new investments, La Farga has opted for a revolutionary project with regard to the production of copper pipes in order to bring an improvement in efficiency to the market and at the same time open up the company's copper pipes to new markets where it is not currently present; an investment that is being carried out this year 2015 at both the La Farga Lacambra and La Farga Tub facilities.

The figure of Mr Fisas has also been a key one in the creation of La Fundació La Farga, a foundation that devotes over 100,000 euros annually for higher education scholarships to employees, the children of employees, residents of Les Masies de Voltregà and the business family, and that has an annual budget of 200,000 euros.

The figure of Mr Fisas has also played a part in the success of the family business; having created a rigorous protocol that governs the rules of the company and that is currently a point of reference in our country.

At the closing ceremony Mr Fisas spoke the following words, "I am proud of having spent these 35 years at the head of a company that is now the world leader. All of this success that we now have has been made possible thanks to effort and dedication, to teamwork, to good ideas, to the enthusiasm for the work displayed by each and every one of the people who have participated. I leave confident in the knowledge that I am leaving Oriol and the entire team of professionals who lead La Farga at the head of the company".