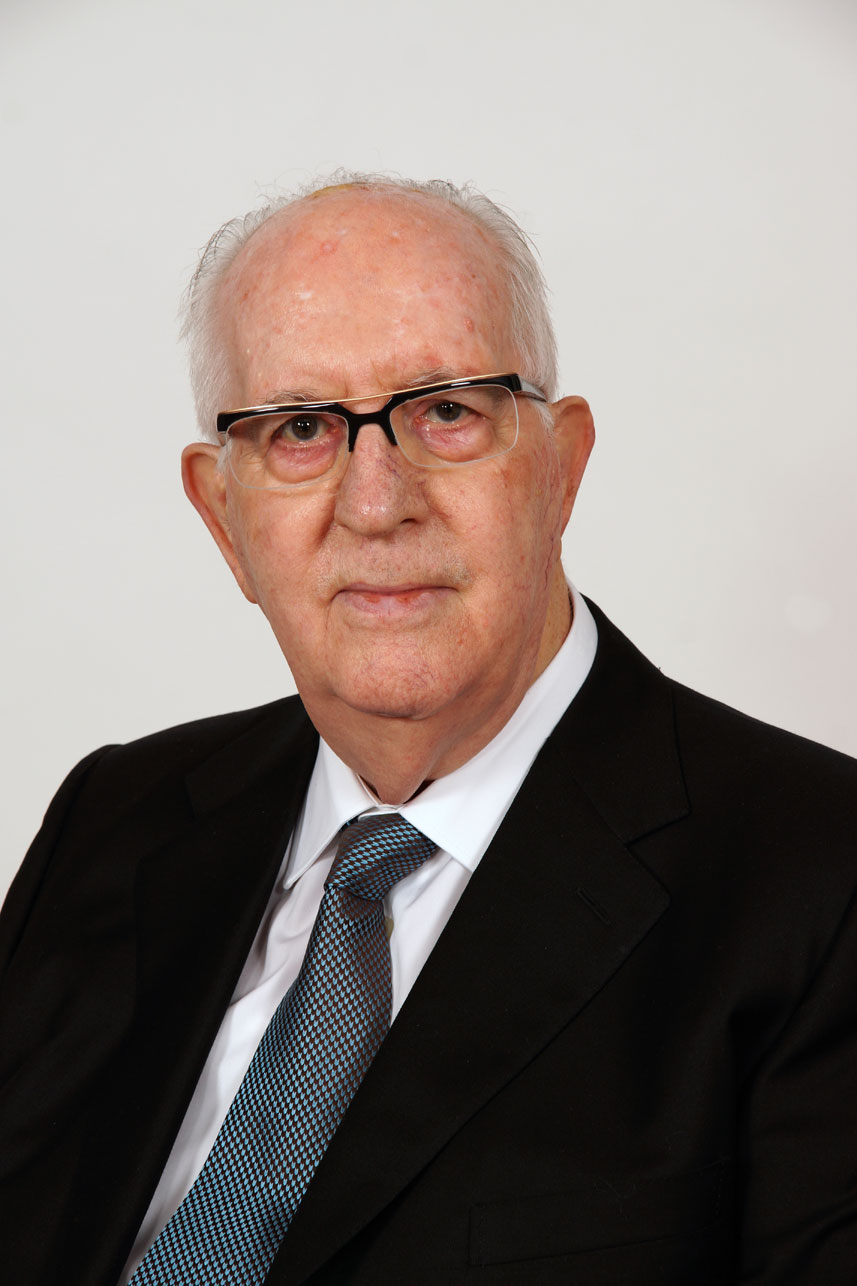 As a sign of gratitude for the man who believed in the company project, committed and engaged to forging what is today La Farga, a ceremony will be held Friday, 15 April, 2016 at 13h, at the Colonia Lacambra Church, located on company premises.

Mr Fisas’ first steps with La Farga hearken back to 1980, when the law firm, of which Vicente Fisas was a part, was entrusted with resolving the serious industrial and financial crisis being faced by the company “Francisco Lacambra,” from Masies de Voltregà. Although the situation was truly dire, after initial studies and contacts made, Vicente Fisas took the decision to not declare bankruptcy. Despite his firm partners’ opposition, with the collaboration of his son-in-law, Oriol Guixà, he founded La Farga Lacambra SA. This is how he fought to restructure the company and bring it back to life. Thirty-five years later, we can say that his company vision was successful.

The company’s position over the course of 1980 until 2015 has radically changed. Its past is highlighted by clear support for the human team, which today consists of more than 300 people, for permanent development alongside our clients, for orientation toward innovation and for a permanent reinvestment policy, thereby strengthening the company project's growth. The result of the aforementioned is that, over the course of these past 35 years, its invoicing has grown exponentially, increasing its production capacity and international presence and taking on a global leadership role in copper refinery technology, with technological patents sold all around the world.

Vicente Fisas is leaving behind a company that is poised in the upper company spheres of the industry, prepared to face the challenges brought about by the market. In 2015, the three Les Masies de Voltregà companies invoiced 887,994,775 euros, with 181,977 tonnes produced at consolidated level, with more than 40% of direct exportations, and an after-tax cash flow of 11,010,976 euros.

Mr Fisas was also a key player in creating La Fundació La Farga, a foundation that dedicates more than 100,000 euros to higher-study scholarships on an annual basis. The annual budget is 250,000 euros.

We must not forget his great contribution to the success of the family company, in having created a strict family protocol governing standards of good company governance, currently a point of reference in our country.

Vicente Fisas passed away as a Christian last Sunday, 10 April, in Sant Joan de les Abadesses (Girona), embraced by his wife, his 12 children and more than 30 grandchildren and great-grandchildren.