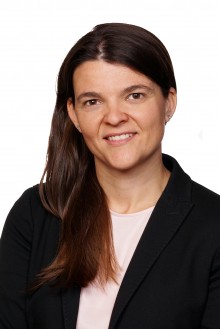 She started her career in the Damm Group as the Assistant Trade Marketing Manager for the hotel channel and the domestic market. In February 2006, she changed sector and joined Antares Consulting team as a Junior Consultant, but was quickly promoted to Senior Consultant. In 2007, she continued her career at Novartis Farmacéutica SA as a Field Force Effectiveness Analyst, streamlining the integration of processes and decisions between the marketing and sales departments. Finally, in 2009 she joined La Farga Intec as the Expansion Manager of the metallurgy holding company to manage the search and analysis of business opportunities, markets and/or products, arranging the sale and control and monitoring of investments abroad. In January 2012, she was appointed the General Manager of La Farga Intec but after one year, in 2013, with the new organisational structure of the company focused on an international vision, she was promoted to General Director of Planning and Strategic Management for the entire metallurgy holding company. In 2017 is appointed as Chief Executive of La Farga.