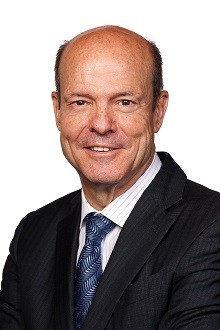 He started his career in Motorcycles Montesa as the Head of the Innovation and Development Department, actively participating in the creation of the joint venture with the Japanese company Honda Motor Company and leading the trial team that won the World Championship in 1980.

In 1984, he embarked on a new metallurgy project, joining La Farga Lacambra as a shareholder and General Manager. He developed the patent for the copper recycling process and created three new companies (La Farga Tub, La Farga Rod and La Farga Intec). He is the founder of La Fundació La Farga, which has the only Copper Museum in Europe, has signed a joint venture with the Italian company Continuus Properzi for the sale of the patented technology sold in over 30 countries around the world and finally, created two new copper industrial companies in China and another in the United States with local partners. In 2007, he delegated the General Management and became the CEO of the family holding company, Vice president of La Farga and one of the majority shareholders. In 2016, after the death of the President Vicenç Fisas, he is appointed as President and Chief Executive of the group. At the beginning of 2017, he gives the General Management to his daughter Inka Guixà.